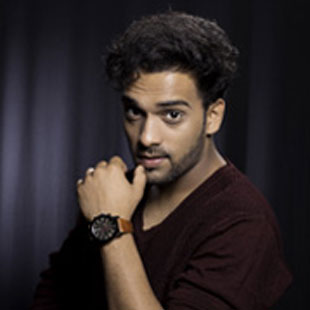 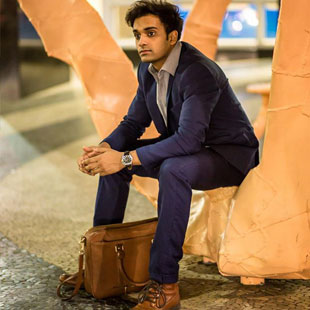 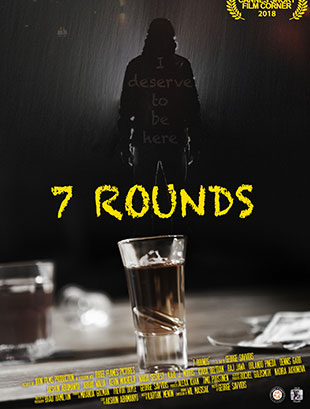 Q5. Please tell us about your journey at Pathways World School gurgaon. Which is your most special memory from school?

Pathways has been a key to my exploration towards my passion. My teachers and Dorm Parents have been instrumental in developing my soft skills and have been a part of my growing up. Living in the School Campus in gurgaon, Gurgaon along with my amazing fellow Boarders, who became like a family to me, was an insightful experience. The School gave me amazing opportunities to discover my potential as an inquisitive individual. While studying my core subjects - Biology, Chemistry and Maths, I continued to remain involved in Theatre and Dance in School. Some of my friends, especially, Abhishek Chadda, Pronnoy Das and Jyotsna Chaman truly inspired me. I am fortunate to have had the best High School experience at Pathways World School and learnt a lot from my peers and teachers. 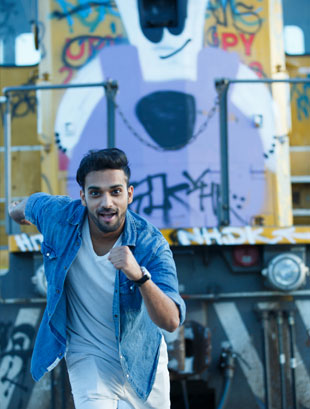 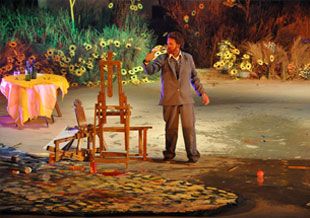 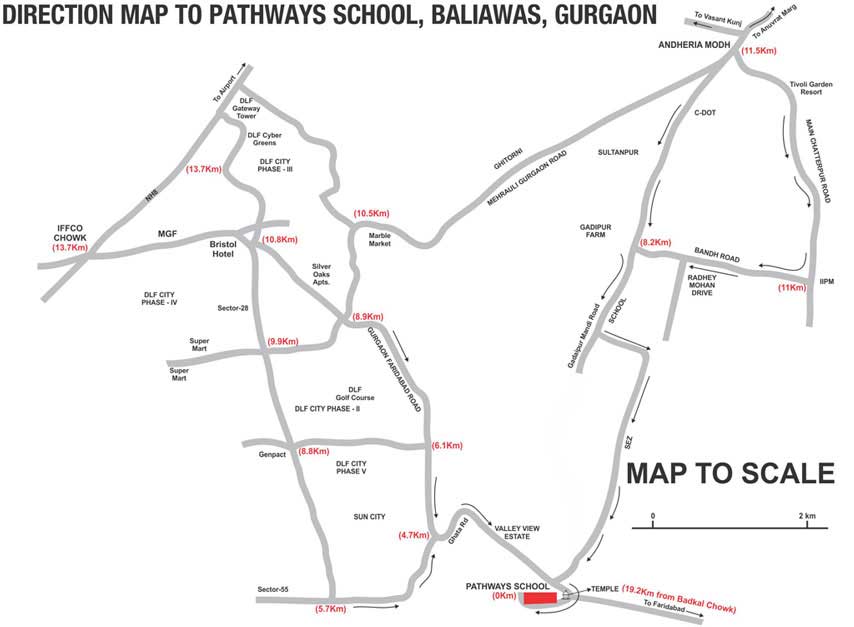