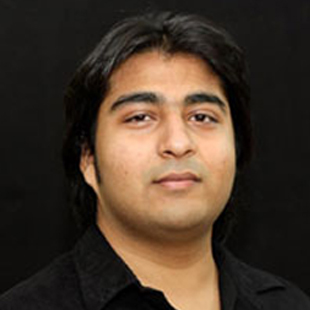 Delson attended Pathways World School, Gurgaon from 2003 to 2006. We commend him on his achievements and wish him all the best for his future projects.