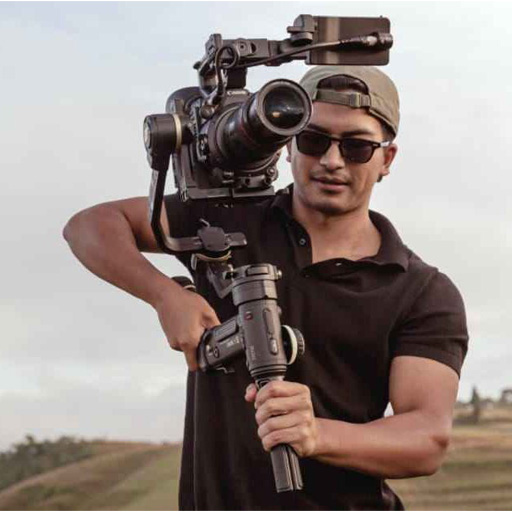 For Kormiyaki Lamarr, better known as Kormi, Alumnus of Pathways World School, Class of 2017, becoming a photographer was almost predestined.

Kormi met with photography when he was 12 during which time he only played around with the family point-and-shoot camera. When he joined Pathways he enrolled himself in the photography club and turned his pastime into a serious involvement and was soon appointed as the Head of Middle School Events. There was a never looking back after that!

Kormi went on to pursue his degree at the New York Film Academy in Los Angeles. He has currently started his production house with four other partners, based in Los Angeles. They mainly focus on fashion films, music videos and commercials. A Few of the brands they have worked with is Vogue, Harper’s Bazaar, Bulgari, Diljit Dosanjh, Raja Kumari and many others.

Belonging to the state of Meghalaya gave him the opportunity to work with Meghalaya tourism, enhancing the beauty and charm of the state for the tourists visiting there from across the globe.

Watch here for Kormi’s journey from school to becoming an ace photographer!